What is the best tempered film for mobile phone screens

Commonly used mobile phone screen protectors have a hydrogel, which is a soft film, and the other is a toughened film. Judging which of these two membranes is good can be determined by the comparison of models or functions and their respective advantages; the choice of hydraulic membrane for curved mobile phones is more appropriate.

1. The biggest feature of Xinyi's full-screen TPU explosion-proof film is that it can fit the mobile phone 360°, which is especially suitable for curved mobile phones. Because Xinyi's full-screen TPU explosion-proof film is made of acrylic glue with a viscosity of more than 1200G. Then the stickiness is strong, it is not easy to warp the edge, and it is not sticky. 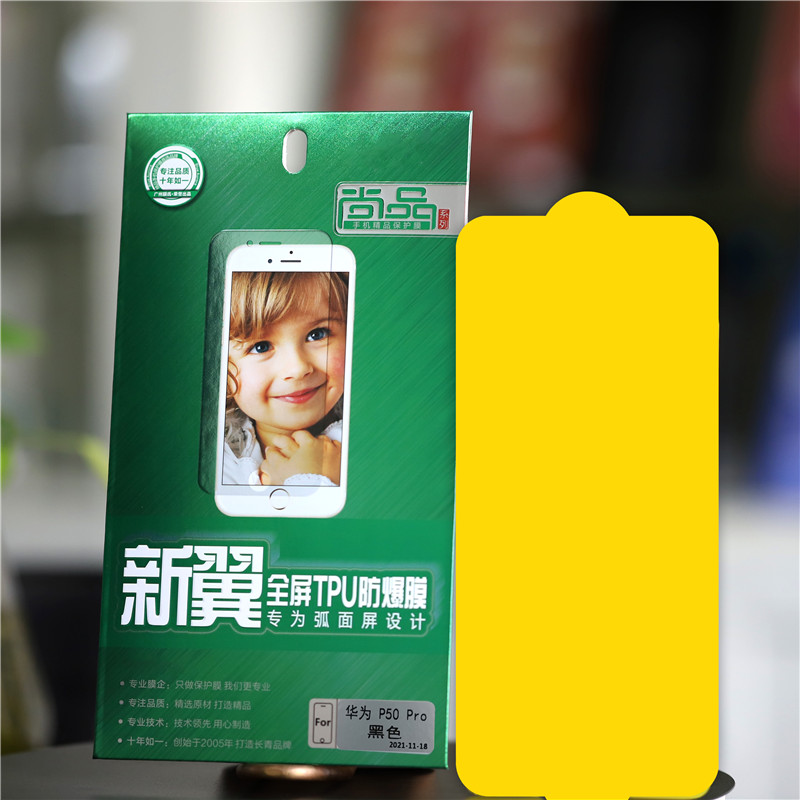 2. Xinyi's full-screen TPU explosion-proof film film method is not like ordinary tempered film, it needs to spray a special hydraulic agent to stimulate the glue, and it can freely damage the hole position of the mobile phone on the screen without damaging the film. It can accurately and perfectly stick the mobile phone protective film. 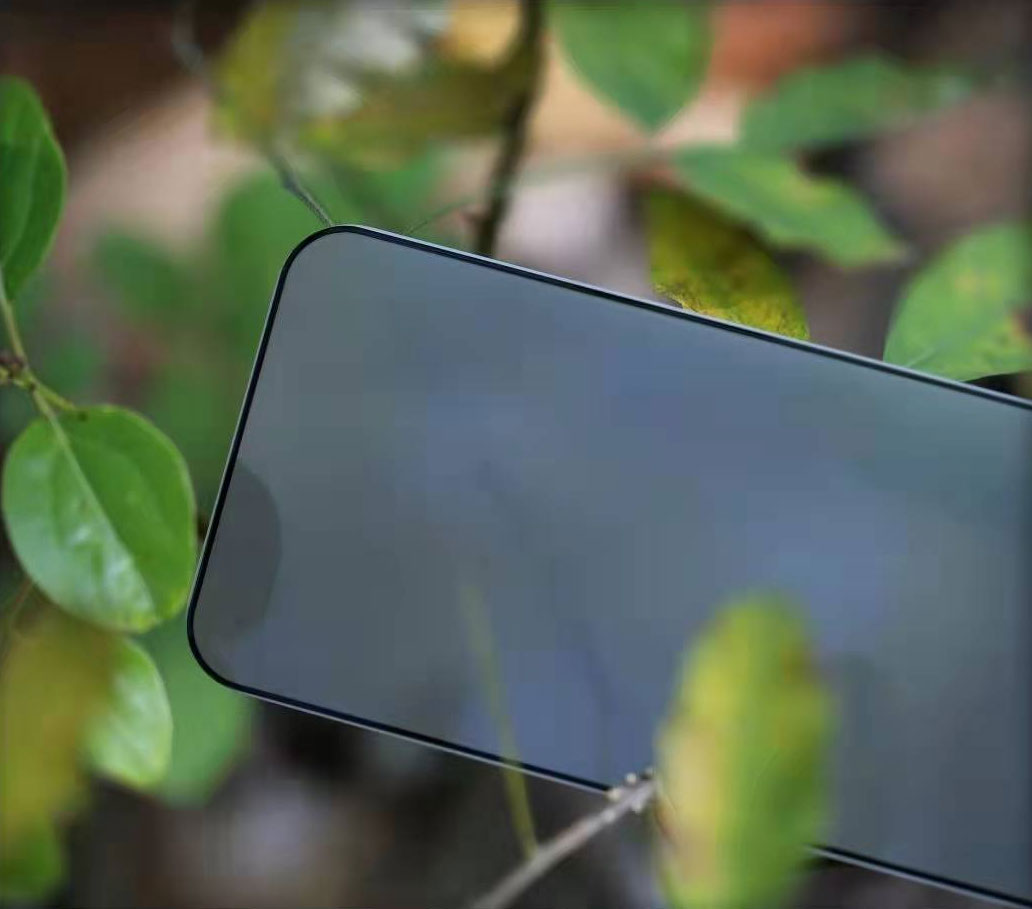 Features
Features of tempered glass screen protector
1. High-strength anti-scratch and anti-drop.
2. Glass thickness 0.33MM
There is almost no feeling of sticking to the phone.
3. High-sensitivity touch and slippery touch. The glass surface has been specially treated to make it feel smoother when pasted, and the operation is more fluent.
4. The tempered glass screen protector is laminated in electrostatic mode, which can be easily installed by anyone without air bubbles.

5. Adopting electrostatic mode bonding, which can be recycled for many times without leaving traces on the mobile phone.

6. High light transmittance, ultra-clear screen display, the light transmittance rate is as high as 99.8%, highlighting the three-dimensional effect, can prevent the harm of electronic waves to the human body, improve the visual effect, the eyes are not easy to fatigue after long-term use, and better protect the eyesight.

7. The super-hard nano-coating is waterproof, anti-bacterial and anti-fingerprint, and it is easy to clean even if it is contaminated by foreign substances.

The tempered film is a layer of glass, which is hard. Relatively speaking, it has better protection for mobile phones, good touch, and high cost performance.

Disadvantages: the screen will become thicker when attached, which affects the aesthetics. However, the tempered glass screen protector is relatively fragile, and there will be some small cracks when it is touched. Sometimes it is often broken after a short period of time and the film needs to be replaced.

1. Different materials: Xinyi full-screen TPU explosion-proof film is a honeycomb structure with super toughness TPU material. Because its material is relatively soft, it can only play a scratch-resistant effect on the mobile phone screen, and has no anti-drop buffering effect; the tempered glass screen protector is made of tempered glass and covered with multiple protective coatings, which has high hardness. It is also resistant to wear and scratches, but due to its thick thickness, it is not suitable for use in models with curved screens and under-screen fingerprints;

2. The scope of application is different: Xinyi full-screen TPU explosion-proof film is suitable for curved screens, because it is equivalent to a soft film, so it will not warp, but the hardness and wear resistance are not as good as tempered film;

3. The degree of resistance to fall is different: the tempered film is more resistant to fall than the full-screen TPU explosion-proof film of Xinyi, which can prevent the glass panel from being broken and scattered due to accidental impact of the mobile phone, reducing the hidden damage of the glass panel, and ensuring the safety of users. At the same time, it prevents accidental scratches and affects the beauty of the phone;

4. In addition, in use, the new wing full-screen TPU explosion-proof film may also have water ripples that affect the look and feel of the screen, while the tempered glass screen protector has a higher picture transmittance.