THE HISTORY OF SCREEN PROTECTOR DEVELOPMENT

We all know that the originator of the mobile phone screen protector is the first PP protective film material to appear on the market. It has the characteristics of hygroscopicity, acid and alkali corrosion resistance, and dissolution resistance, but also has defects such as low density, low transparency, low gloss and low rigidity.

Next is the PVC protective film. PVC material is soft and easy to paste, but this material is thick and has poor light transmission, making the picture appear hazy. It also leaves glue marks on the screen after tearing it off. It will also affect the display effect of the screen. With the change of temperature, there will be yellowish phenomena. 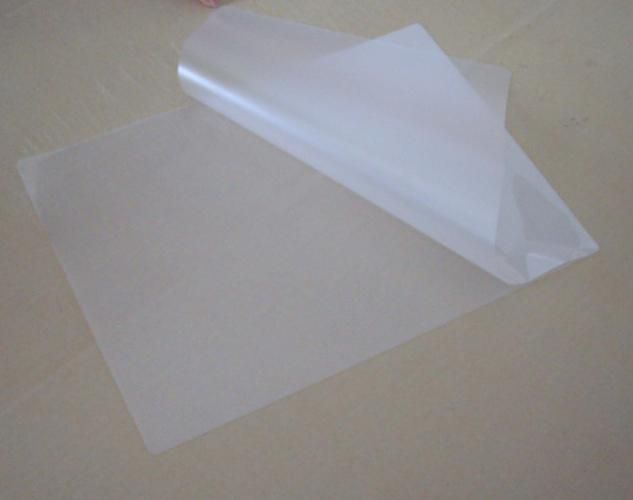 At seventies , we are most familiar with PET protective film, and PET protective film is also the mainstream mobile phone protective film material on the market. Better texture, more scratch-resistant, and less expensive. PET is an environmentally friendly and recyclable material. The texture is hard, the surface has strong anti-friction and scratch resistance, good light transmittance (above 90%), anti-glare, and avoids dust adsorption. 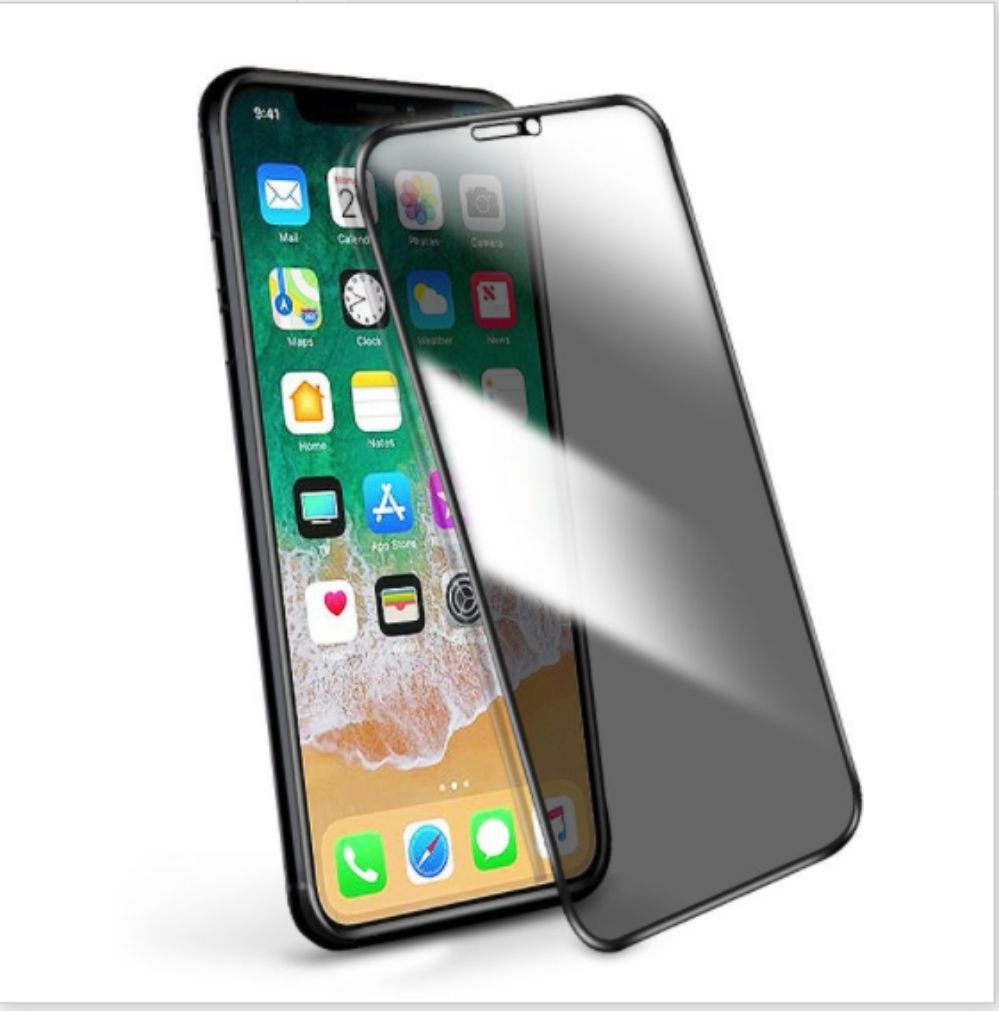