How many times a day do you touch your phone?  How long do you use your mobile phone every day?

Mobile phone toughened film market has been everywhere, a variety of functions are also multifarious: anti-fingerprint, green eye protection, scratch resistance, oil resistance and so on.  However, with the popularization of mobile phones and the use of younger and younger people, children are curious about new things and eat their hands after touching mobile phones, resulting in common and widely spread germs such as EScherichia coli and Staphylococcus aureus harming children's bodies, making it difficult for parents to prevent them.

The part of the phone we use the most is the screen, which is arguably the dirtiest part of the phone because of touch.  In addition to the novel Coronavirus outbreak, antibacterial is the most practical function.  In essence, the toughened film protects the phone, while the antibacterial film protects the person itself.  In fact, the common mobile phone screens in the market will not be damaged under normal use. At present, the mainstream mobile phone screens are similar to glass screens, which have very high surface hardness and scratch resistance.

Speaking of antibacterial membrane, silver ion is a kind of inorganic antibacterial material, which can inhibit the enzyme in bacterial cells and prevent the replication of DNA, so that bacteria lose the ability to divide and reproduce and die.  Silver ions are particularly bactericidal, killing most bacteria in water with just two millionths of a milligram per liter of water.  The hardness of silver ion antibacterial film is lower than that of toughened film, but the anti-fall effect is also very considerable.  The thickness is much thinner than the tempered film.  The most dominant function is that it also has more antibacterial and antiviral functions.

Scientific studies have shown that the surface of a cell phone is infested with bacteria, making it dirtier than a toilet. So it's more important to invest in an antibacterial film than to protect your phone. 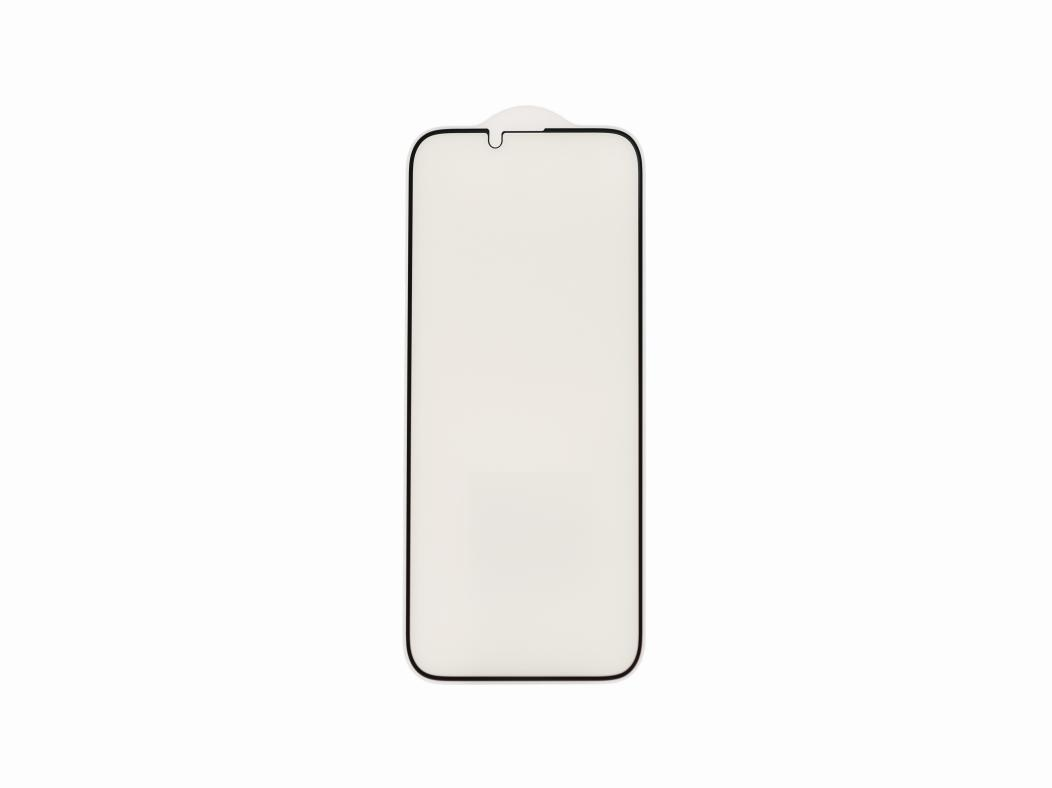 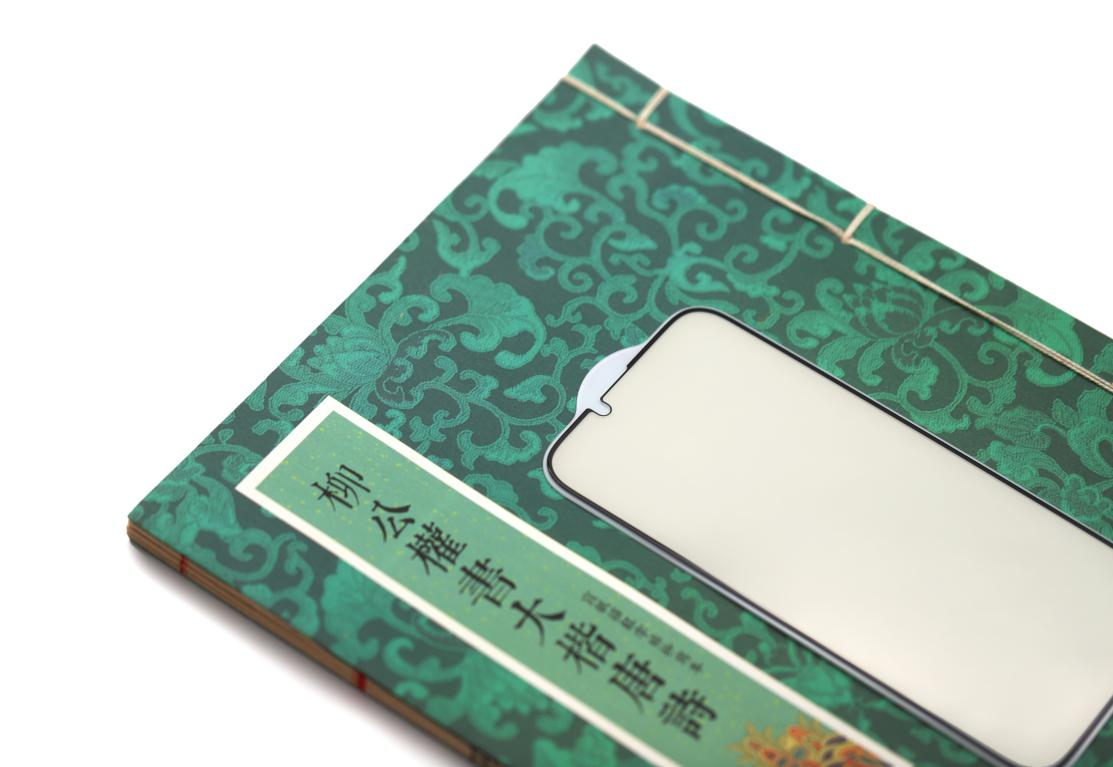 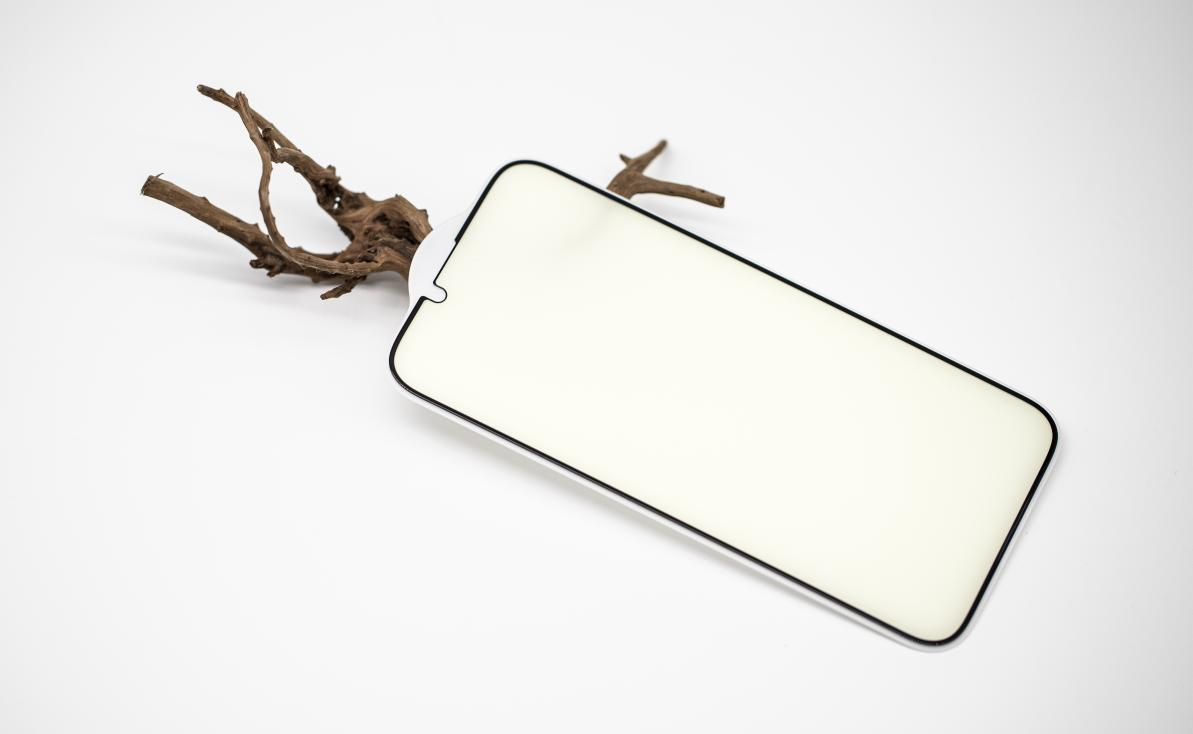