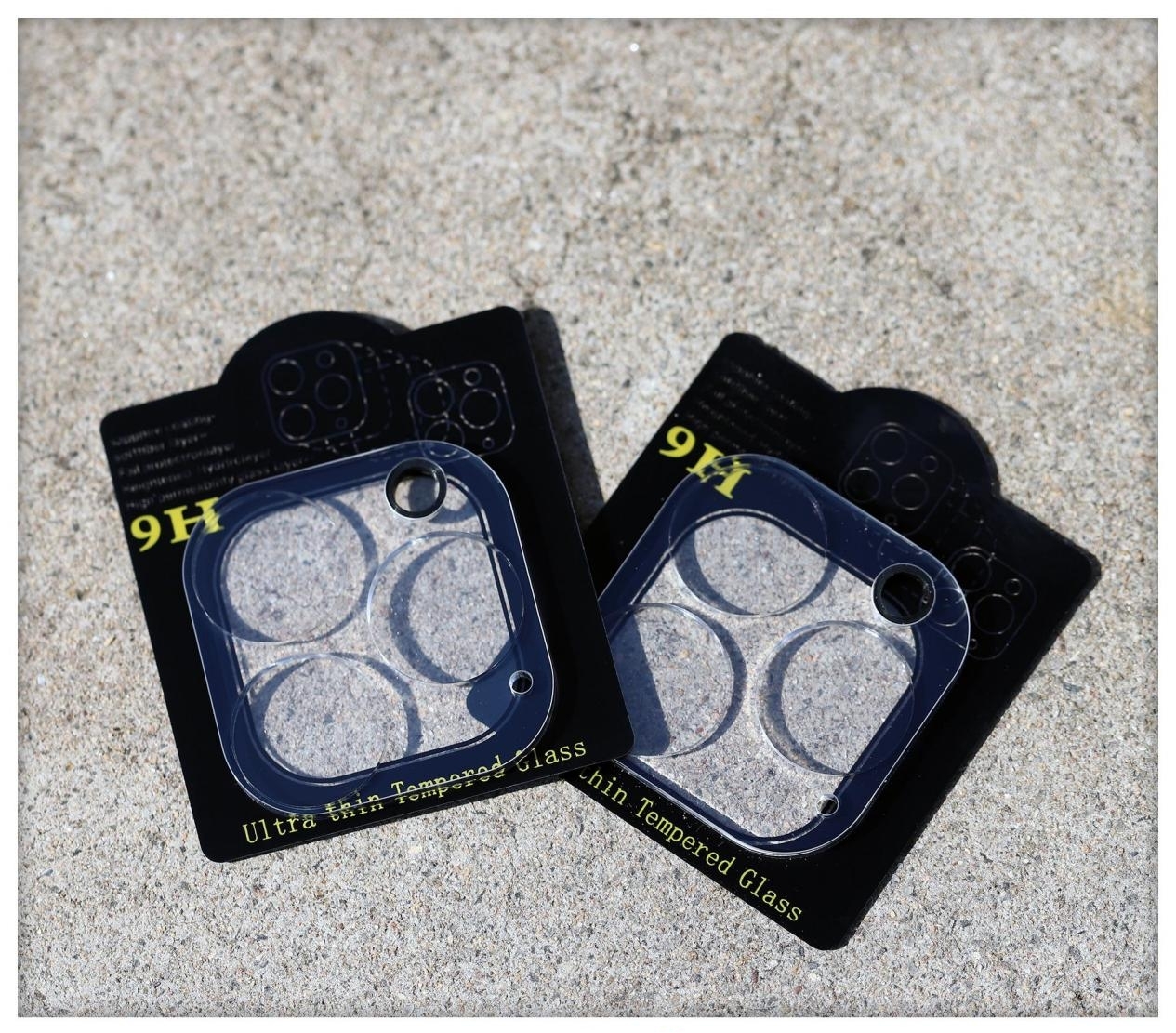 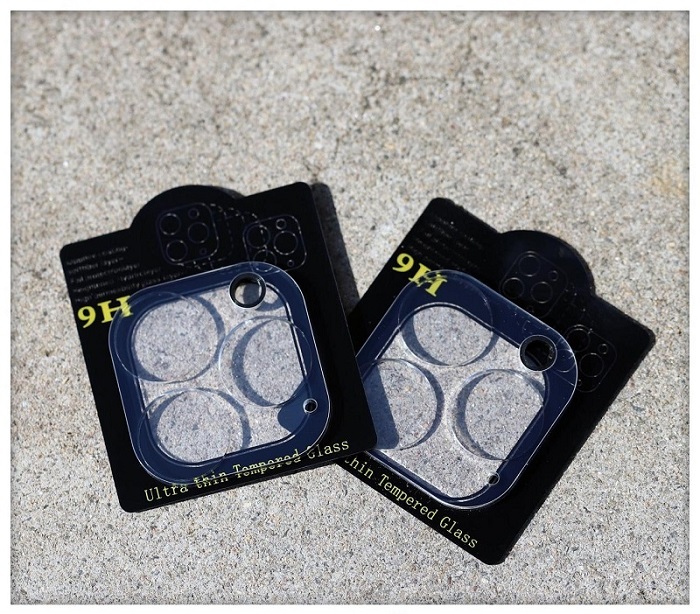 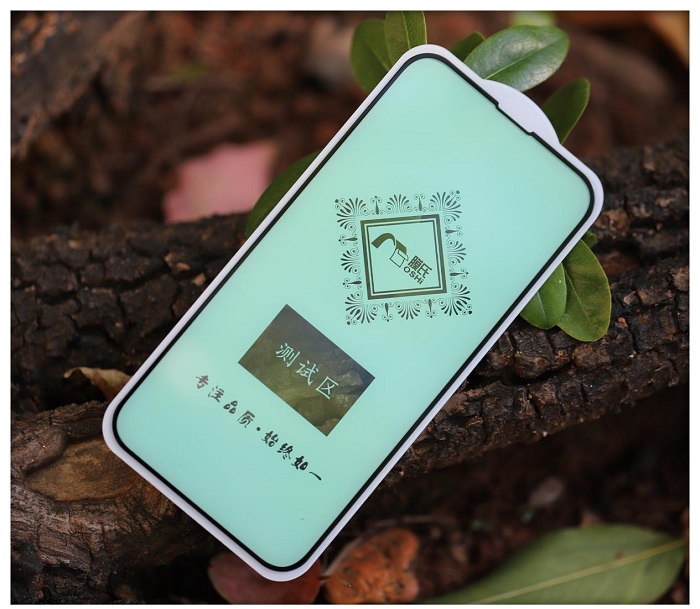 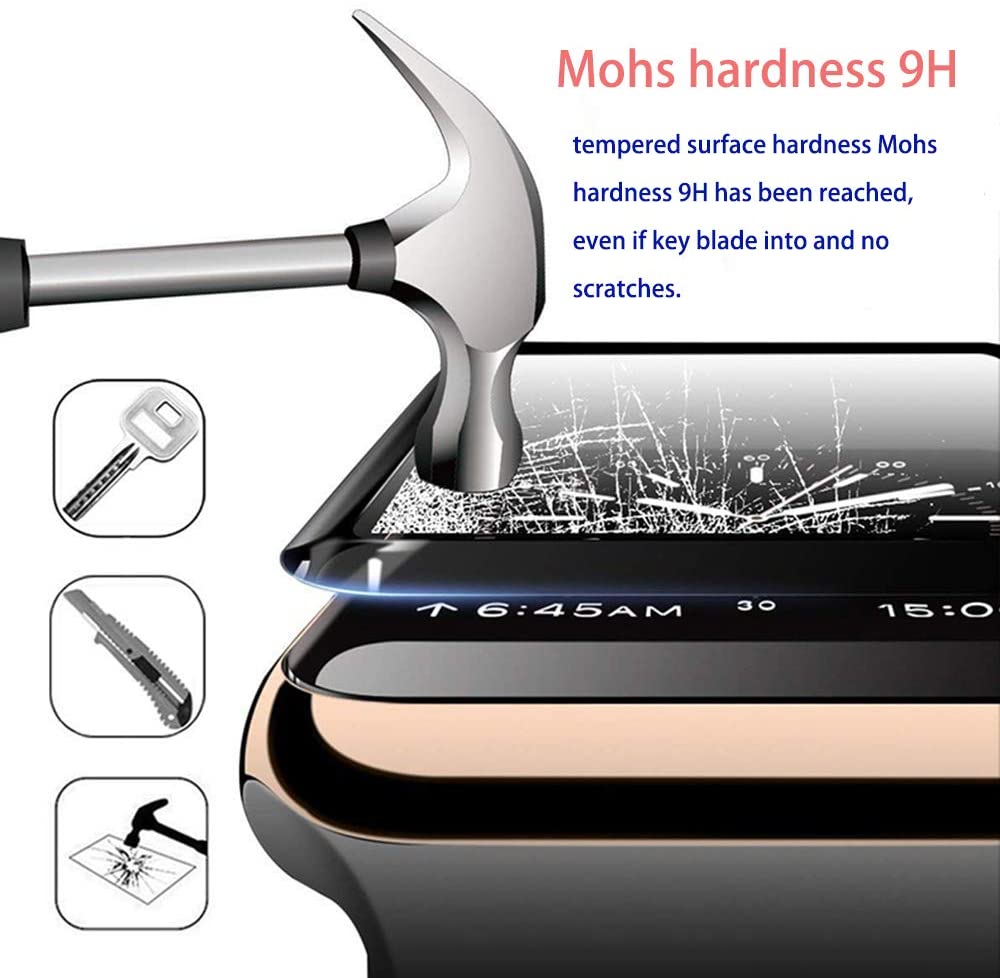 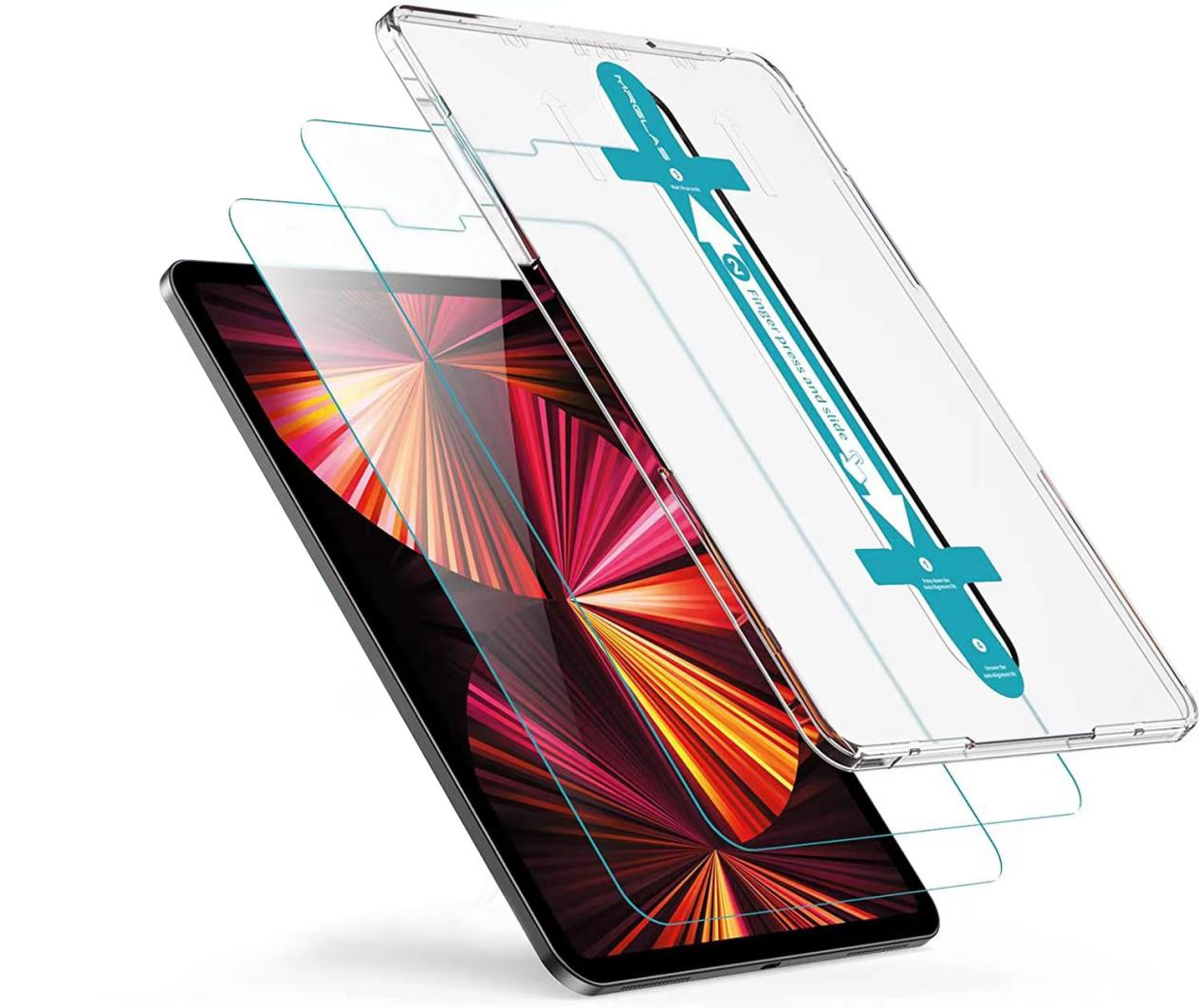 No matter what industry you are in, you must follow the changing needs of the market and update production. Whether you can survive and grow in the industry depends not only on the strength of your technology and factory strength, but also on whether your market positioning is accurate, and whether it meets the needs of consumers. Satisfying consumers is the biggest achievement, so we Mo’s slogan is: Your satisfaction is the pursuit of our MoShi people.