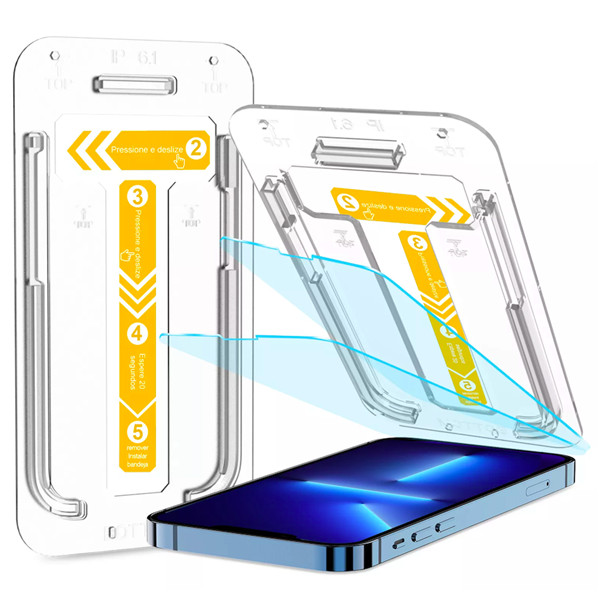 This popular new product---Tempered protective film with easy-to-install film artifact. The evolution process of the tempered film tape sticker artifact. It is evolved from the following, and the filming steps are from complex to simple. The most original is the following Figure

This old artifact is not integrated with the protective film, and the installation method is slightly more complicated than the new one：It needs to be installed on the artifact first and then put on the protective film. Our main focus today is on the new easy-to-install film artifact.

There is no official name for its specific name, let's just call it an easy-to-install film artifact. This protective film with easy-to-install film artifact has actually appeared in the past two years, but the technology is not strong enough, the market is not dominant enough, and it has not been popular until it is widely used.Until today, it exploded overnight, selling on Douyin and Amazon selling abroad.

Let's move on to why it sold out overnight：First of all, its appearance is relatively high-end, and secondly, it is integrated with the protective film. The installation and operation are simple and the entire filming process can be completed in 30 seconds . The third advantage is that it is suitable for a wider range of people. 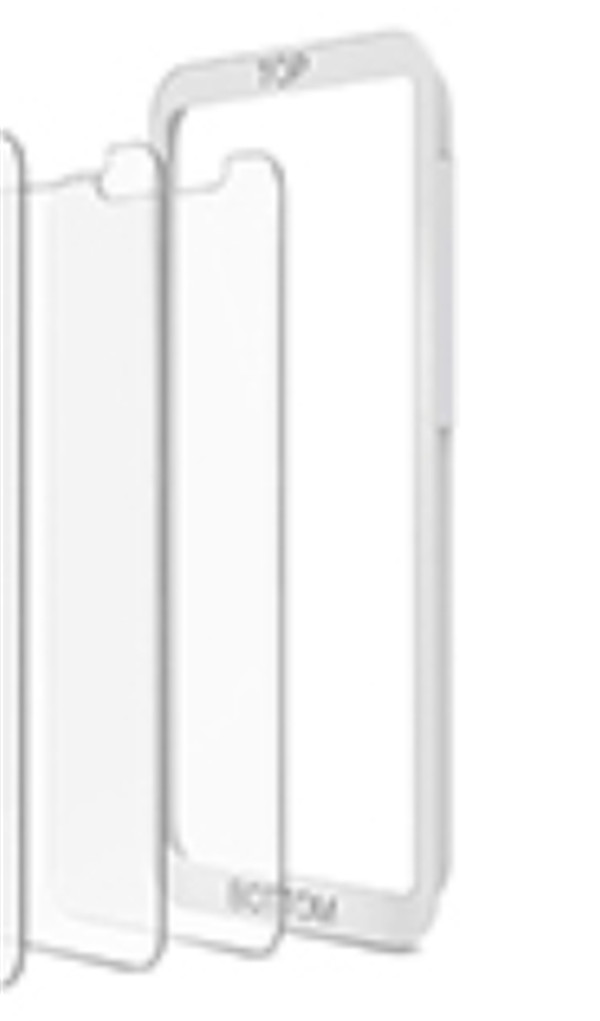 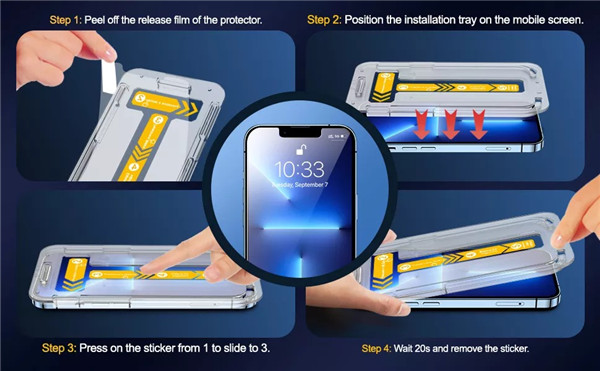 Compared with the old film artifact, it must be a fairy artifact among artifacts.It has so many advantages and it is a popular product. Of course, I don’t forget that its price advantage is mainly also very affordable. Our MoShi wholesale price is 6.5-10 RMB，which the contract dollar is only $1.03-1.6 . It's not hard to see a lot of merchants on Amazon that charge $12-15 for a two-pack. This hot-selling tempered film product with a film artifact is in hot pre-order production...