Some people ask: is lens film really necessary?
As mobile phone constantly update, by plane before cameras to highlight the camera today, so the resulting problems also arise, because the camera is outstanding, it is easy to lead to cell phone camera scratched, the problem such as broken also became the consumption of a headache problem, especially the scratching problem of cameras, once the camera scratched, It’s annoying for people who like to take pictures; With the advent of this problem each major manufacturer has a different way to deal with, which is the best configuration in the end?

If you are afraid of lens dust, lens scratches, you can choose to stick lens film.
Correct steps for sticking the lens film of your phone:
1. Blow off dust around the phone;
2. Brush large dust with the lens pen’s soft brush;
3, wipe off the fine dust with the mirror cloth, wipe the mirror cloth gently from left to right three times, do not wipe back and forth;
4. Tear the first layer of secondary film in the convex part;
5, will uncover the side of the sub-film to the screen, slowly stick to the screen;
6, with hard plastic sheet along the direction of the film gently push. 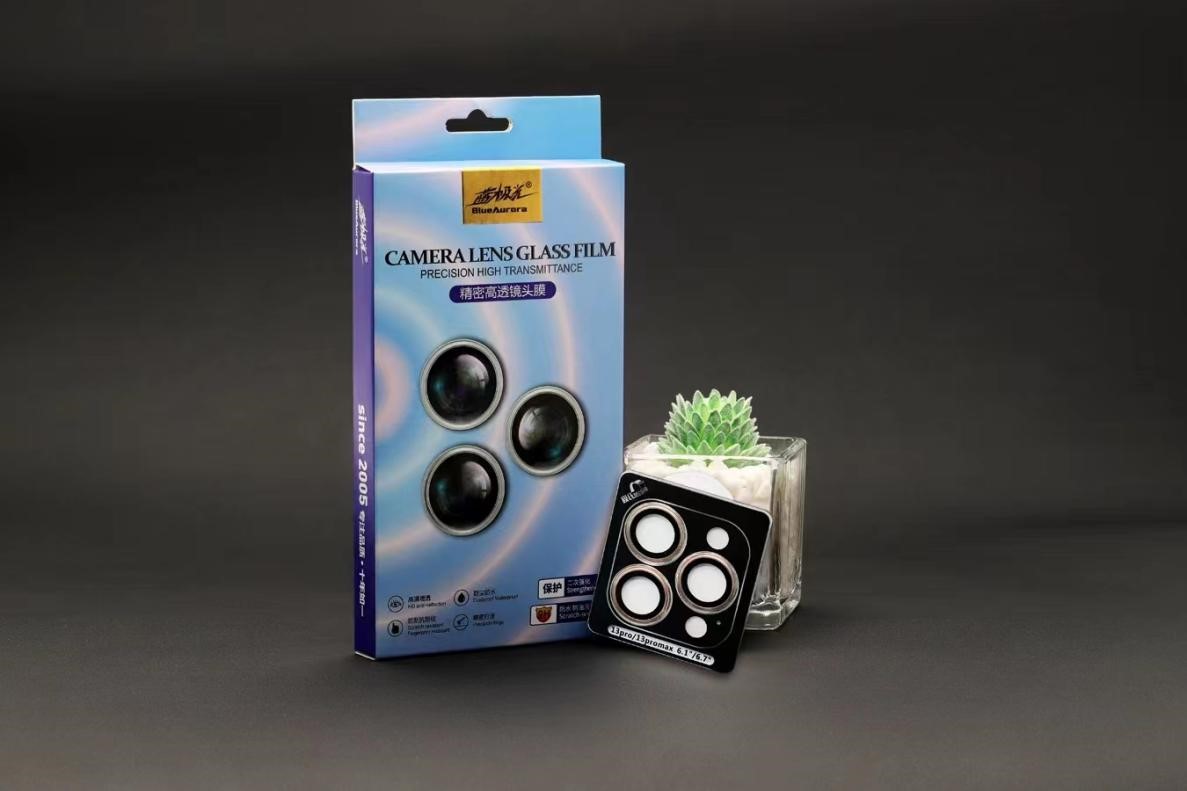 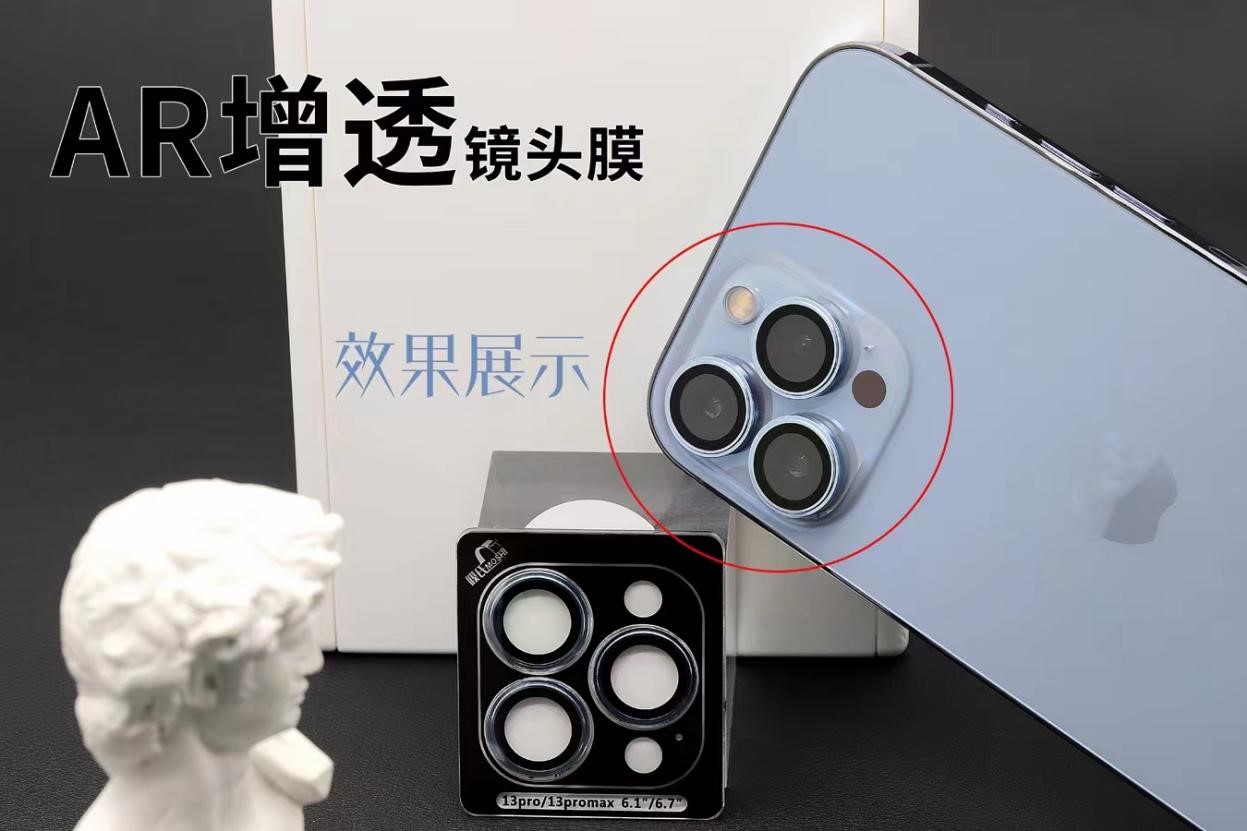 1. Transparent lens film: this lens film is fully transparent, does not change the color of the body, the use of fitting technology, for mobile phone lens film position plays a very good protection, and this lens film relatively good price, especially for the habit of using naked or just want to protect the lens surface is the most appropriate;
2. Frame lens film: this lens film edge with a protective frame, the frame can choose different colors, for iPhone series products can be changed in seconds iPhone11, for apple mobile phone is a good costume magic device, the price of this transparent film will be a bit higher, but also within the acceptable range.