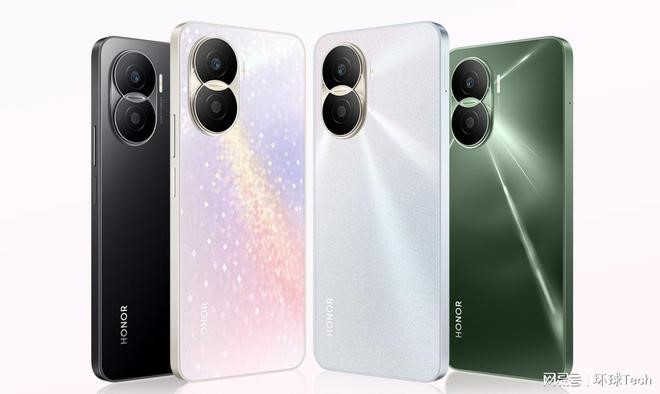 The glorious high-end flagship that dares to challenge Huawei’s P and Mate series has arrived. It is understood that the HONOR Magic3 series or will carry a large round lens, set performance, image, power consumption, communication, artificial intelligence, privacy security as one, is the glory of science and technology integrated work, will formally hit the top of the high-end market.
In terms of performance, the HONOR Magic3 series is powered by Qualcomm’s latest flagship chip snapdragon 888+. Fang Fei, president of HONOR product line, has revealed that the r&d team of HONOR Magic3 series is the main body of the original Huawei terminal’s first R&D team, and the same chip can be 10% to 15% higher than other manufacturers.
In image, HONOR Magic3 series or will carry super bottom, at the same time with the gathering of the original Huawei image RESEARCH and development team of the most core experts, will usher in a major breakthrough in image ability; In terms of appearance design, the HONOR Magic3 series back body design may use a large circular lens.
“We can do better than Huawei P and Mate series. “There’s nothing we can’t do in terms of systems, in terms of architecture, in terms of photography, in terms of communication, in terms of the overall experience and tuning of the whole system.” Zhao said in an interview early next year that the glory after independence has more flexible systems and mechanisms, and can also choose the best and best solutions and technologies in the world.