Basically, it mimics writing on paper, adding friction.  The frequency range most easily felt by the human body is 0-5Hz. The paper-like film reproduces the writing vibration frequency of the paper pencil.

When writing on the paper-like film with a stylus, the nib will inevitably suffer certain wear.  Paper-like film should be rougher than frosted film, writing resistance and friction will be much larger than frosted film, relative stylus nib wear will also be larger, but it will certainly affect the display effect of the screen.  It’s a choice between visual experience and writing experience. See which one you prefer.  The surface friction of paper-like film will be stronger, and writing with pencil will feel like paper.

And the general fake paper film (ordinary frosted film) can not really write on the paper feeling.  It’s just a slight rub.  If you have fake paper like film and real paper like film you can feel it on the surface and it’s obvious.  And the craft is completely different. 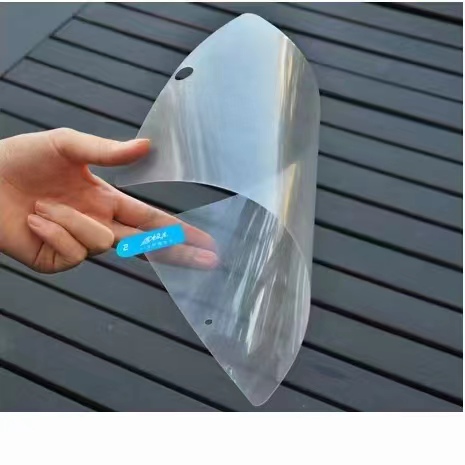 Do you know what is the difference between toughened film and paper-like film?

3.Three, the touch is different:Paper-like film: paper-like film note-taking obviously feels damp, comfortable words, and the words become good-looking. It will not make too much sound when writing.  Tempered film: tempered film writing will slip, writing will have the sound of hitting the screen, screen thick. 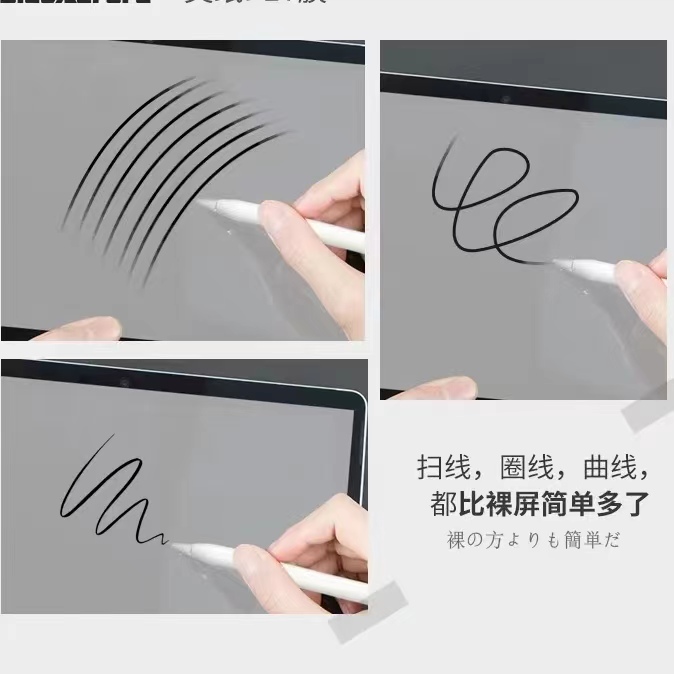 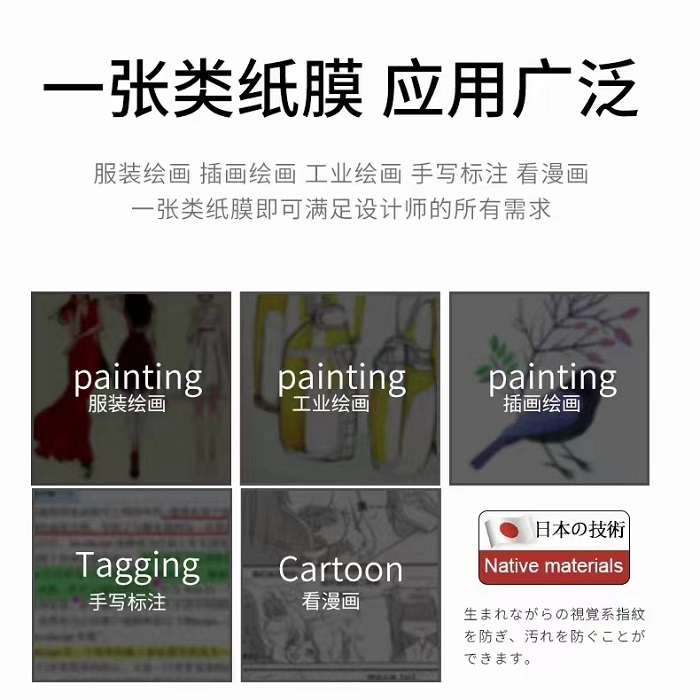