Mobile China News:Earlier, reliable sources said that Samsung will hold a global press conference on February 8 this year to bring the Samsung S22 series. Prior to this, the exterior design of the aircraft has been concerned by the outside world.

According to news on December 14, a picture of a Samsung S22 series model has been exposed online recently. From the picture, there are three models in the Samsung S22 series, namely Samsung S22, S22 Plus and S22 Ultra.The appearance design of the three models is different. The back design of S22 and S22 Plus are similar, but they are different. The latter has a clear dividing line between the lens module part and the cover, while the former is not obvious. 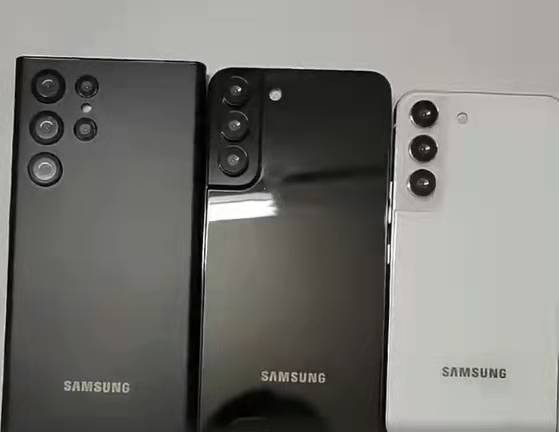 Compared with the S22 and S22 Plus, the back of the S22 Ultra is equipped with a more recognizable water drop camera, and the lens module is completely integrated with the cover. 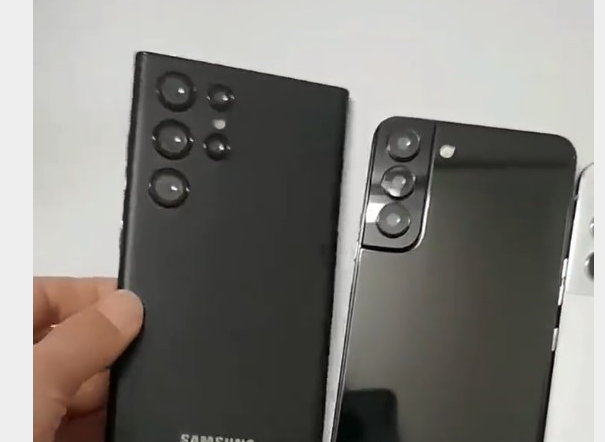 At the beginning of this month, people familiar with the matter have revealed that the appearance designs of the three Samsung S22 series models are completely different, and the exposed model basically confirms this statement.