Nokia, once the giant and absolute king of the global mobile phone industry, has long since become a struggling niche brand in the low-end market.  There were a lot of loyal fans who would have supported Nokia phones.Fortunately, with a large number of function machine users around the world in those days, Nokia’s new function machine is relatively popular because of its low price, good quality and certain feelings effect.

But Nokia is still working hard, especially in its most prized market, China, where it has produced several good models at the low end of the 100-yuan range.  Just today, Nokia announced a new Android tablet called the T20, which costs a fraction of the price of other major Android tablets at 1,299 yuan.The price is only a few thousand yuan, let alone a tablet, even if it is put on a mobile phone, it can be imagined that the configuration can not have much good, not only nokia, other mainstream factories are the same.  But did not think of this nokia T20 tablet accidentally let small wisdom shine at the moment. 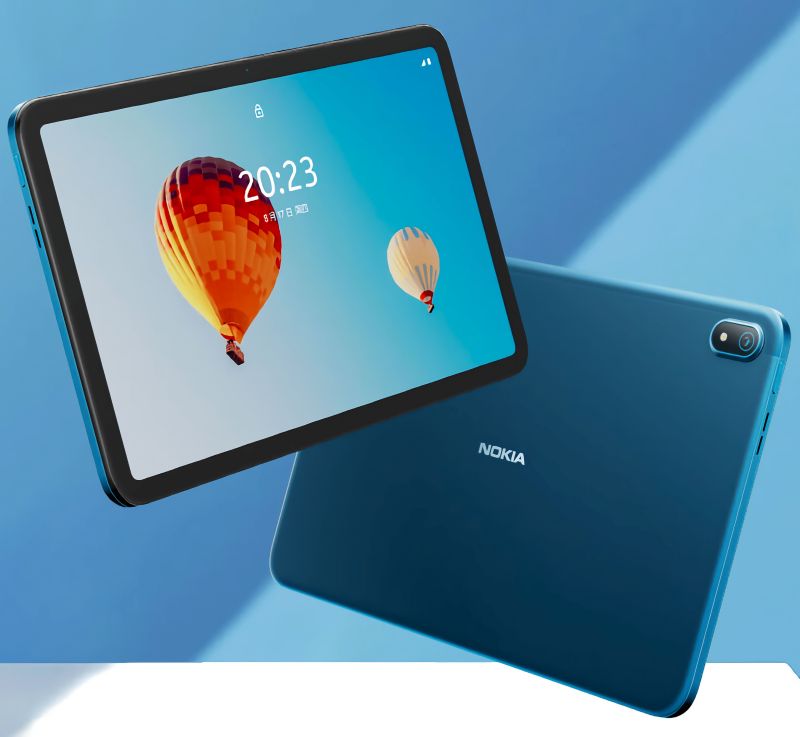 First of all, it uses a 10.4 inch, 2K resolution level of the full screen, this large 2K screen alone, the cost is not small, I did not expect Nokia to use it.  Battery life is also guaranteed with a capacity of 8,200 mah.  The built-in processor is the domestic Unigroup T610 eight-core processor, and the performance is about the same as the Snapdragon 710 level, which is not bad. 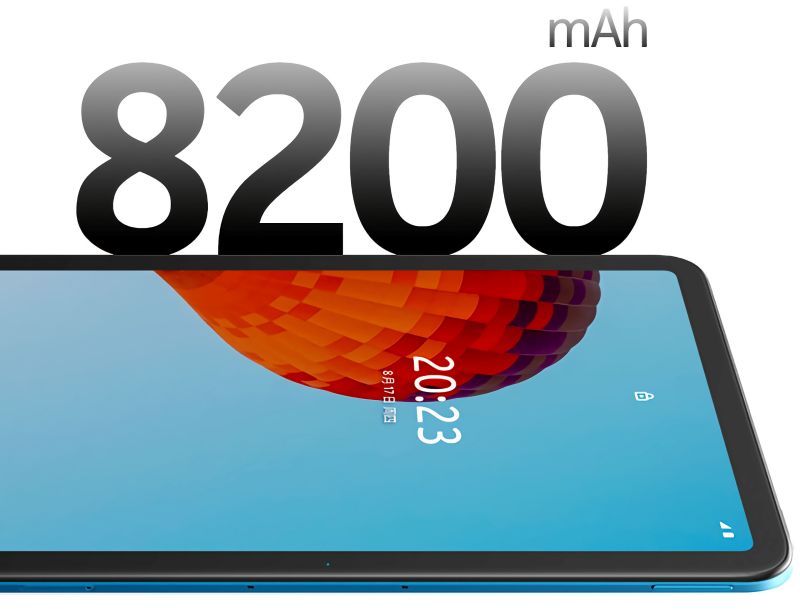