On May 9th , Moshi's new product, Huawei maxxs2 new wing TPU film, has been repeatedly inspected by Moshi's professional team. The cleanliness requires the film to be neat, clean, free of dirt, fingerprints and fingerprints, and the film has no obvious scratches. Marks, embossing, scratches, no bubbles on the lamination layer and surface of the bubble film, relatively flat stripes, the ears of the torn edge product are completely cut and broken, and there is no connected torn edge. Edges are not warped, and the hole positions are completely matched. 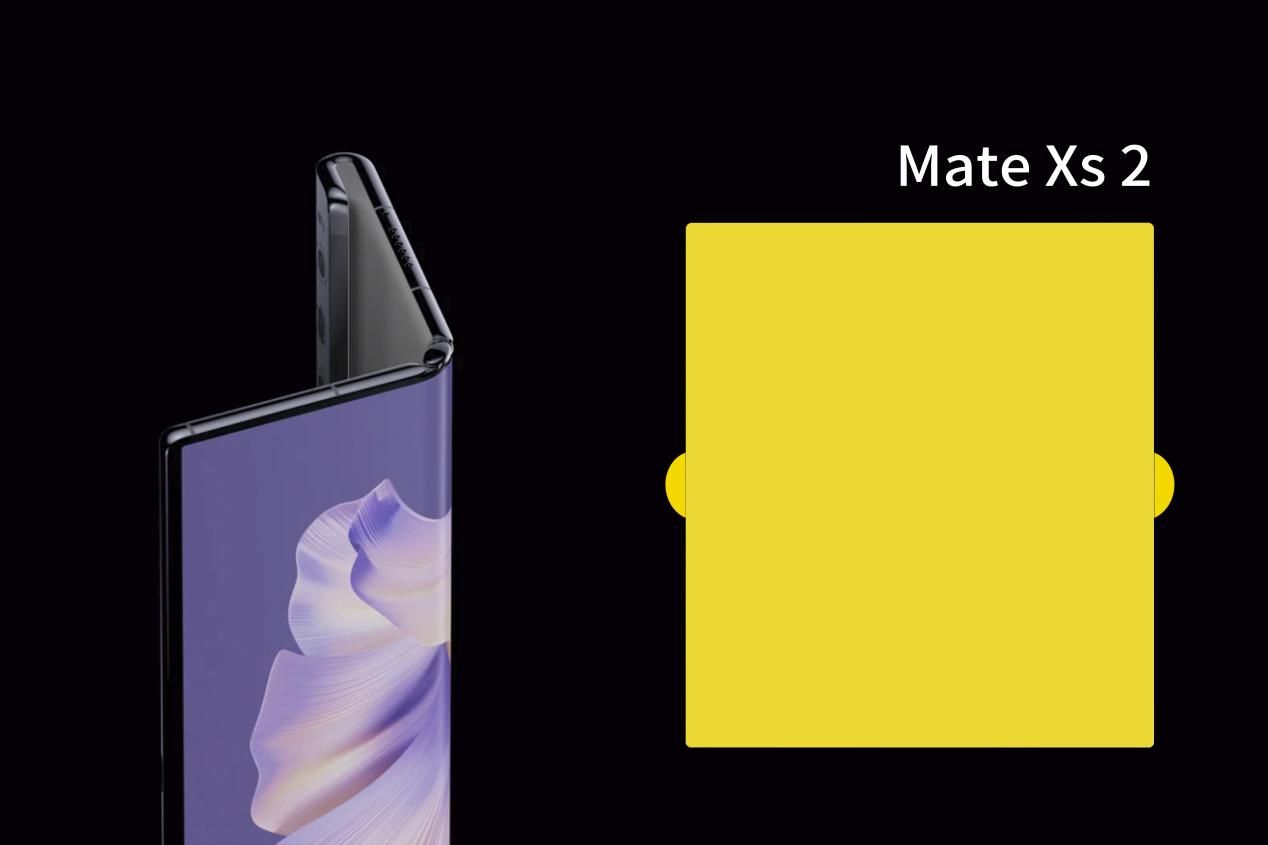 Performance: light transmittance TPU film light transmittance > 92% Abrasion resistance: the minimum standard is 4H, the fingernail is rubbed back and forth with slight scratches, the hand feels smooth, no obvious resistance feeling, non-stick fingerprint TPU film is based on TPU particles , through calendering, casting, film blowing, coating and other processes to make films. 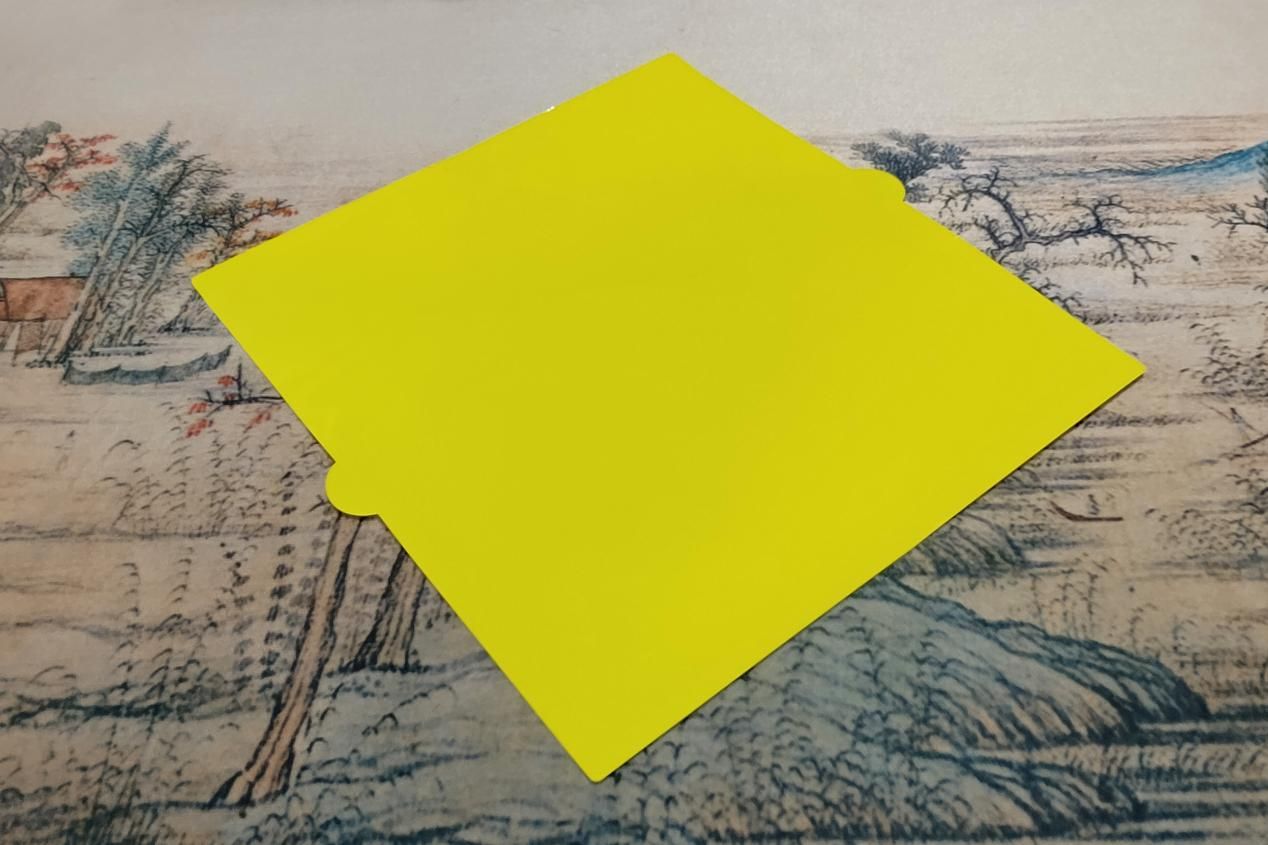 Compared with PVC, EVA, buty rubber and other plastic materials, TPU not only has excellent characteristics such as environmental protection, non-toxic, anti-mildew and anti-bacterial, wear-resistant and anti-corrosion, biocompatibility, etc. Oxidation, broad weather resistance and other properties are also very excellent. TPU film will become one of the mainstream environmental protection materials in the 21st century because of its incomparable advantages. 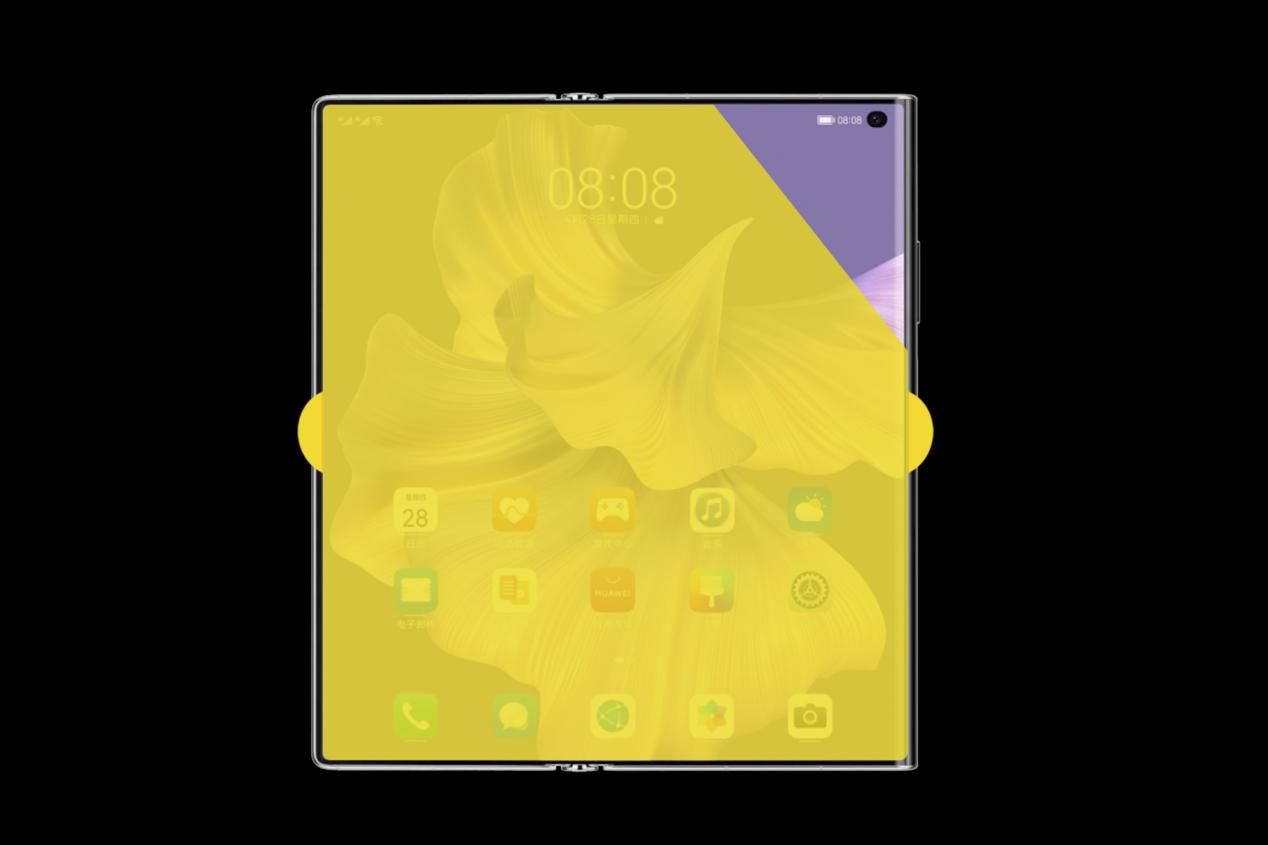 The current hydraulic film is not as inferior as the previous hydraulic film, and it is very troublesome to spray the film liquid. The current hydraulic film can be directly attached. The advantages of using the tpu material hydraulic film are also displayed, and the scratches are automatic. Repair, the bubbles are automatically repaired. Because it is a flexible material, its rebound effect is very good. When it slips, the hydrogel film has a soft rebound effect. The fragmentation rate of the screen can be reduced to more than 90%. Needless to say, the hydrogel film is very good. Suitable for the current curved screen to effectively prevent edge chipping. 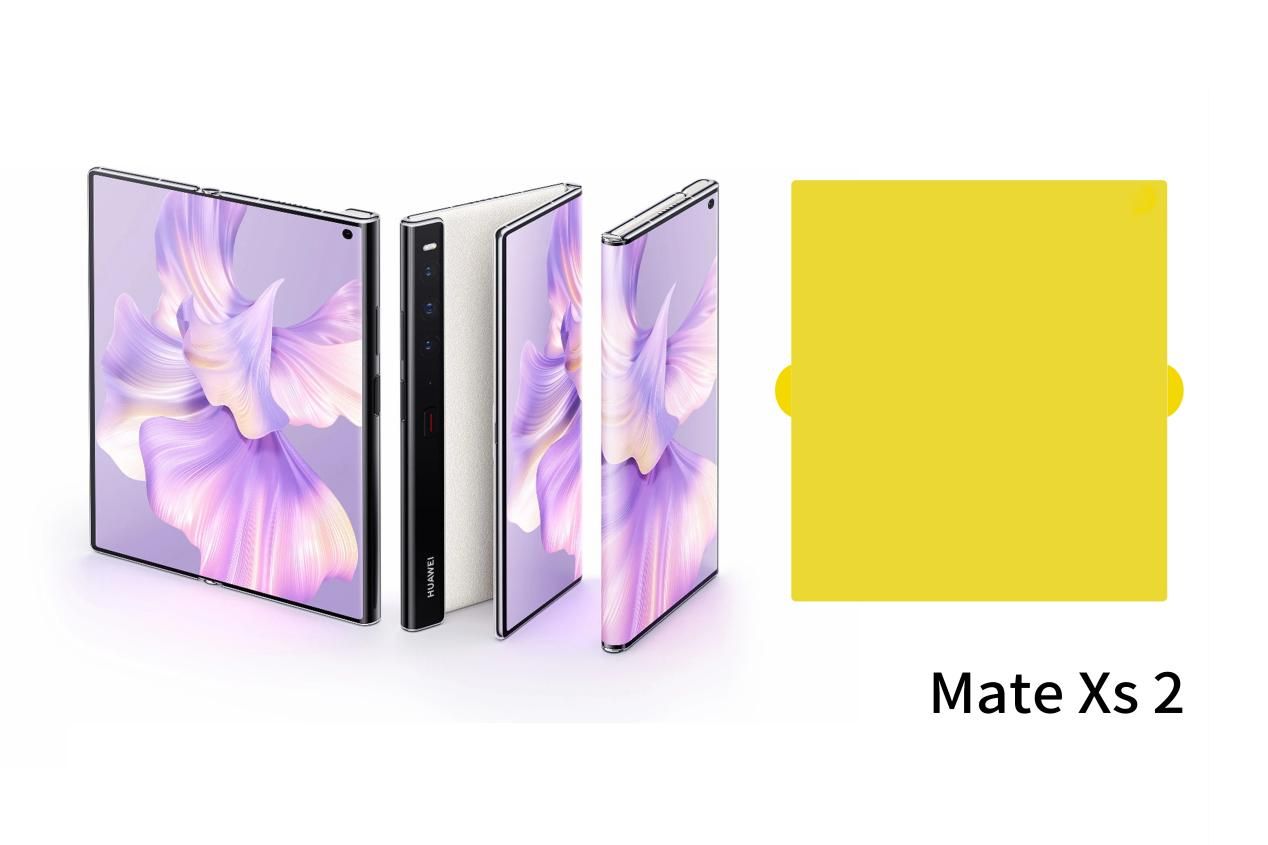