Are you also looking forward to the launch of the latest iPhone this year as much as we are? — iPhone 14 series — We all know that the iPhone releases a new phone every year in September. We had preliminary data as early as the end of May. Therefore, we customized and produced the tempered glass screen protectors of the iPhone14 series according to the preliminary relevant data. 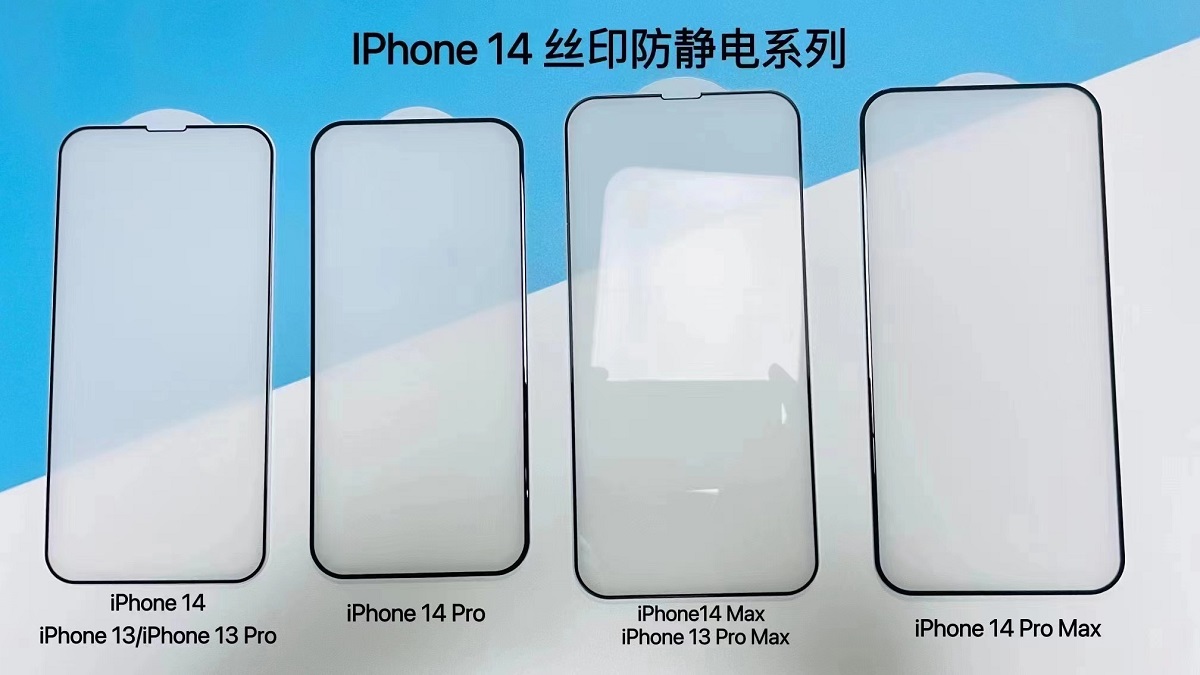 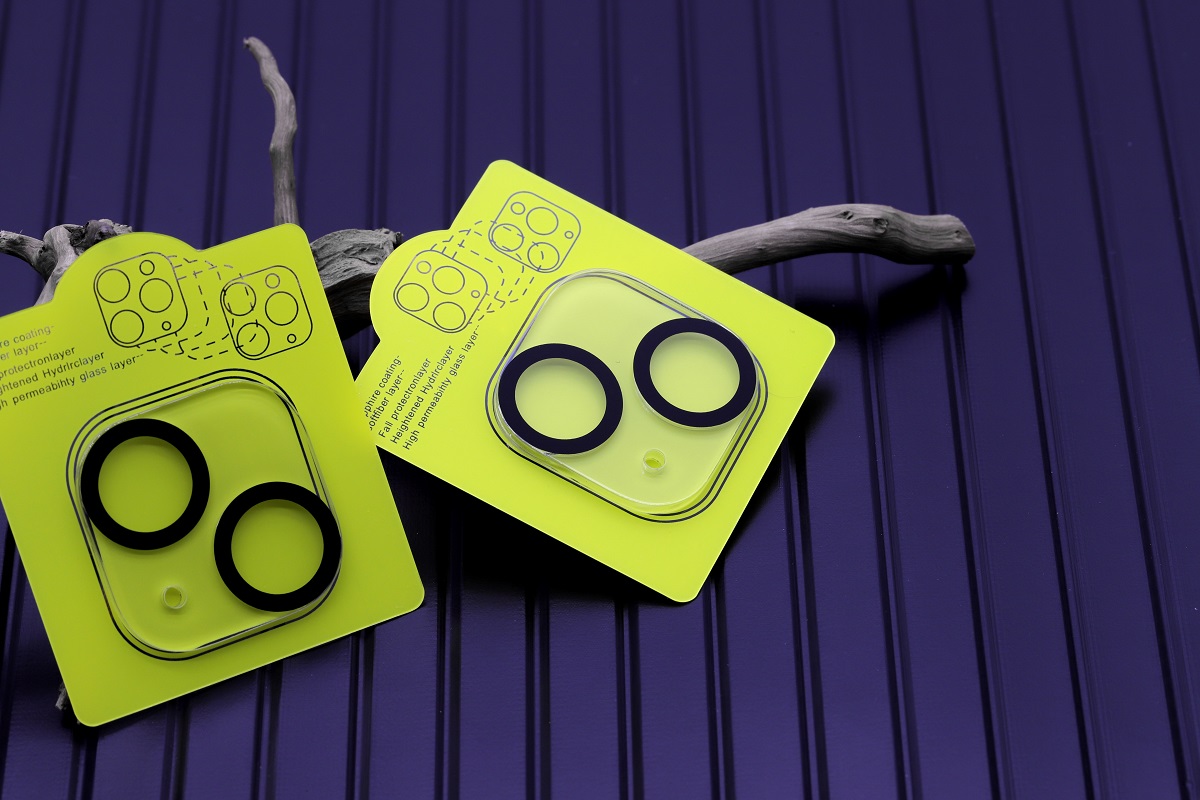 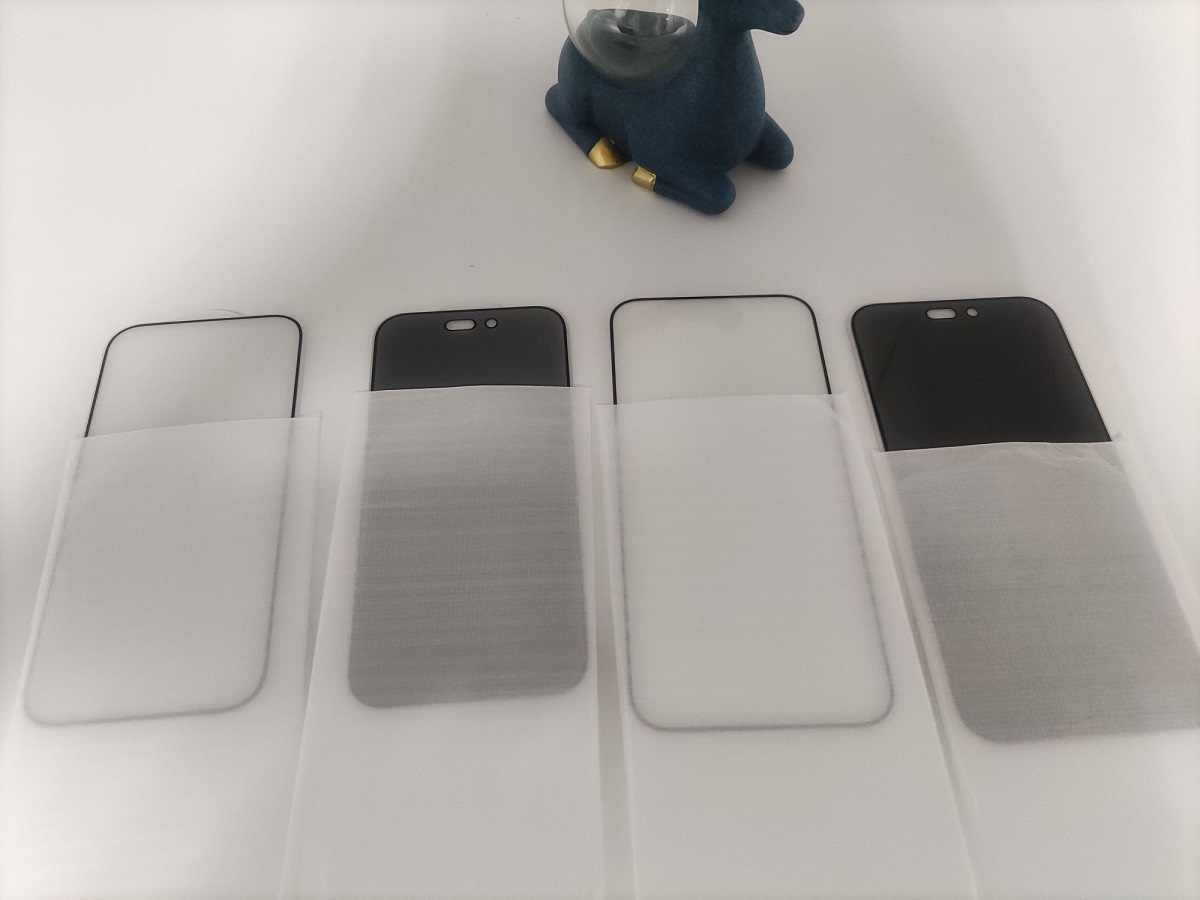 We already have preliminary samples of tempered glass screen protectors for the iPhone 14 series such as screen Printing Second Strong HD Transparent and Screen Printing Privacy Tempered glass. Selling prices are the same as before, even though material prices have risen. 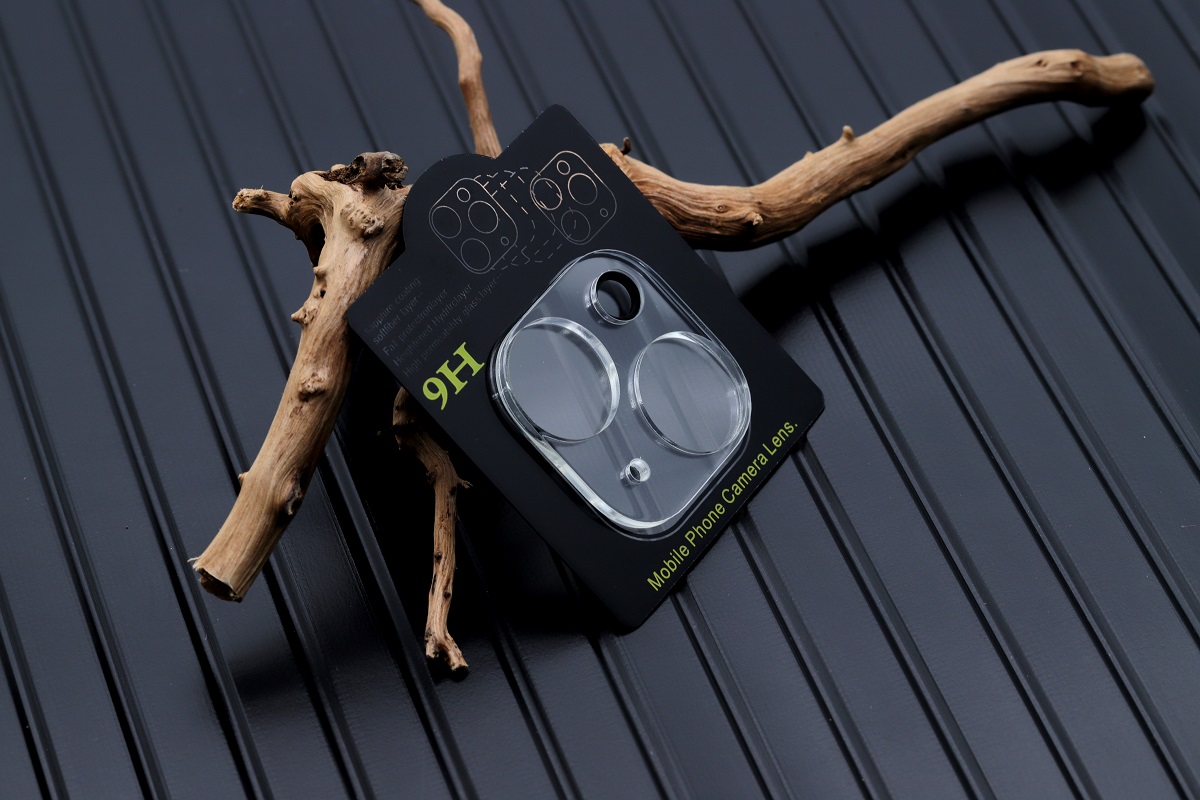