The iPhone 13 was released in September last year. In fact, our mobile phone accessories supplier has obtained accurate data a month or two in advance and started producing related accessories. It's May 7, 2022 today, more than half a year since the last iPhone 13 was released. It is a lot different from the previous from iPhone 6 to iPhone 12, but today we only talk about one thing related to our mobile phone screen tempered protective film. 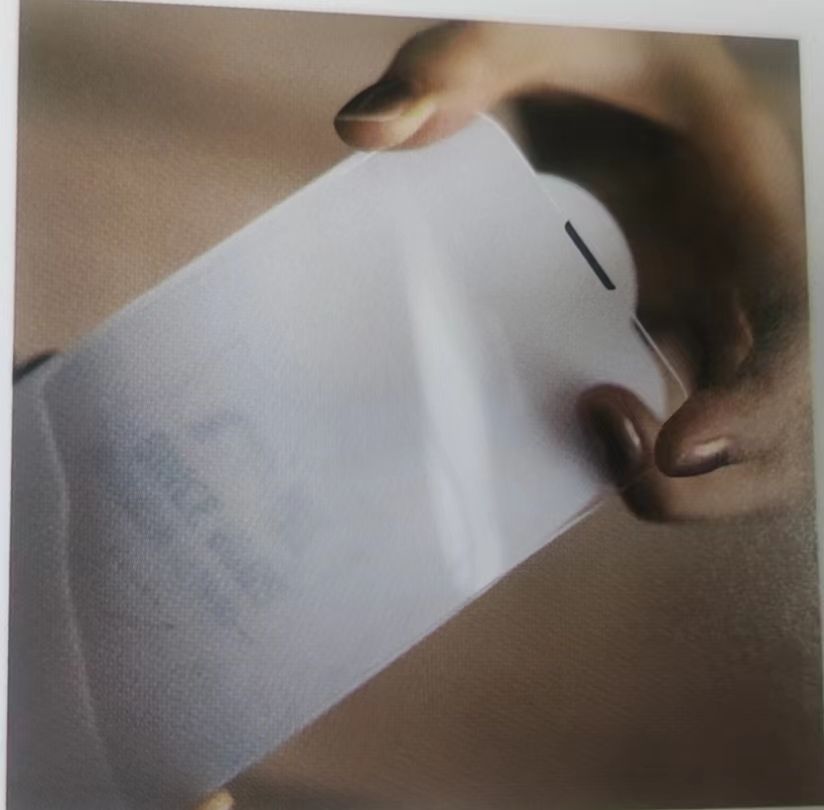 Our tempered film with dust mesh, literally and literally, prevents dust from entering the earpiece, blocking the sound of the earpiece and the sound quality of the call, protecting the phone earpiece. We also call it microporous sound transmission tempered film.

Our factory has launched a new tempered film called AR anti-reflection tempered glass screen protector. Its main material is high alumina silica glass + Korean AB glue. It has a hardness of 10 H, clearer, anti-reflection, and smoother. It is not dazzling to look at the phone under the reflection of the scorching sun, and it is a hundred times better than other ordinary tempered films. It mainly uses electroplating fuel injection method, which is anti-fingerprint and anti-oil stain. This new product is currently only available for iPhone series phones. 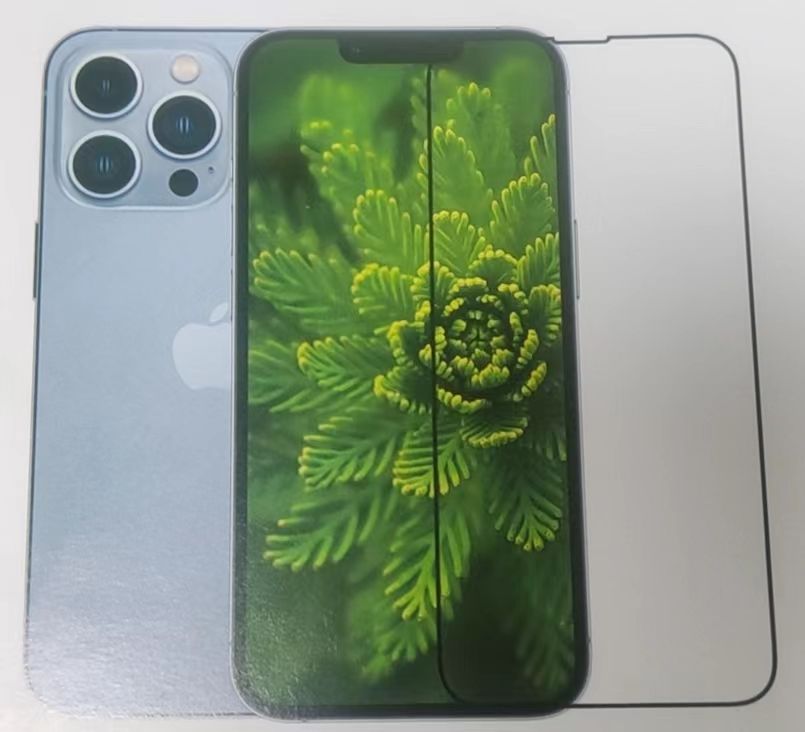 We are also slowly gathering news about the upcoming iPhone 14 in September. Please continue to follow us for good news and accurate information ahead of time. Website：www.moshigroup.net